The Round Table on Responsible Soy Association (RTRS) has today welcomed Friday’s announcement (12/10) that the supermarket Lidl is purchasing RTRS credits to cover its entire soy footprint in the UK.

The company sees the move as a critical step in creating a sustainable sector. Through a ‘direct trade, book and claim’ approach, Lidl will invest its premiums in specific farms in Brazil, that produce soy to the industry acknowledged social and environmental standards, as defined by the respected Round Table on Responsible Soy.

“At Lidl UK, we are taking action to ensure that soy production is sustainable and deforestation-free for the long term. We want to create sustainable supply chains that protect the environment, while also delivering high quality products at unbeatable value, and as a major food retailer, we recognise the need to accelerate progress towards a secure, resilient supply of sustainable soy.”, commented Amali Bunter, Responsible Sourcing Manager for Lidl UK.

The credits ensure that Lidl’s soy supply chain invests in producers that have adopted the RTRS standards for zero deforestation, alongside important social aspects, such as the ban on child labour, modern slavery and the recognition of minimum wages.

RTRS is the only standard explicitly banning all conversion of natural land and explicitly includes the Cerrado biome in its RTRS standard.

“Congratulations to Lidl for showing the way forward towards a more sustainable soy supply chain. We hope that this bold and responsible move by a major European supermarket will inspire other leading high street brands to sign up to RTRS certification schemes.”

“When a major market force such as Lidl makes a commitment like this not only does it send a strong signal to key soy stakeholders but also to their customers. Moreover it directly helps to shape sustainable soy production, because acquiring RTRS credits means having a direct impact at farm level, on critical social and environmental issues.

“LIDL became a member of RTRS in 2017 and within a year had made their first transaction through RTRS and established their support for Brazilian producers in the state of Maranhão and Piauí. This relationship has been strengthened still further in 2018, with the supermarket becoming a positive driver of sustainable soy in these two regions and beyond.

“Lidl’s leadership on responsible soy is to be welcomed by all of those working to create a soy supply chain that results in zero deforestation and greater social aspects, too.”

The move has also been welcomed by Claire Perry, Minister for Energy and Clean Growth who gave support to the Lidl announcement as part of the first Green GB Week.

The commitment followed Lidl’s signing of the Cerrado Manifesto earlier in the year, calling for an end to deforestation in Brazil’s Cerrado region. Lidl has also joined the Government Roundtable for Sustainable Soya, which launched in the UK in July of this year.

Founded in 2006, the Round Table on Responsible Soy Association (RTRS) is a pioneering international non-profit organization which mission is to promote the growth on production, trade, and use of responsible soy through cooperation with actors in and relevant to the soy value chain from production to consumption in an open dialogue with stakeholders including producers, suppliers, manufacturers, retailers, financial institutions, civil society organizations and other relevant actors; at present, RTRS has more than 190 members from different countries around the world. 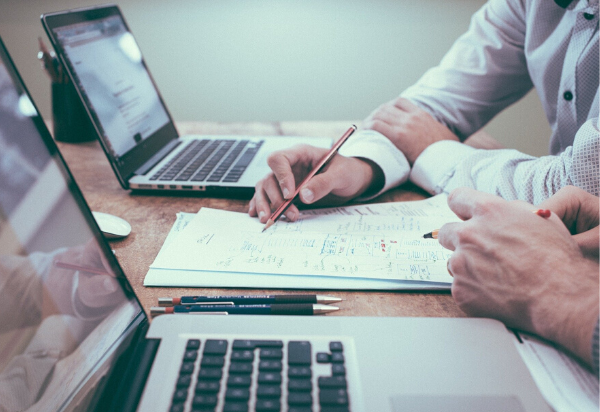 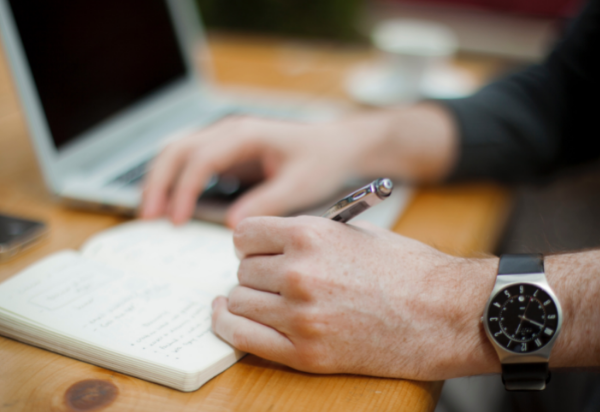 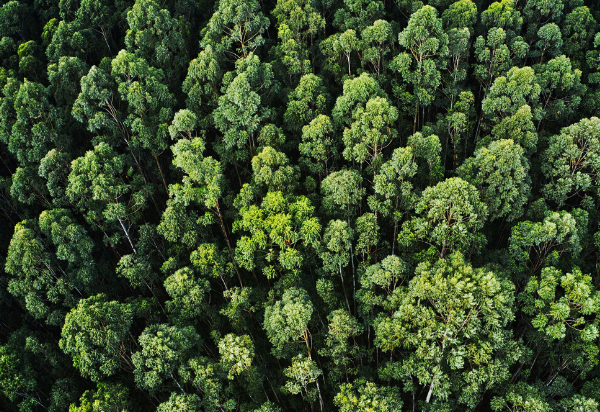 RTRS and the Accountability Framework: Complementary approaches to address social and environmental sustainability in the soy sector