While RTRS Standard for Soy Production is a global standard, it provides for national interpretations to adjust requirements to local conditions and legislation in each individual producer country.

Following the launch of the new version of RTRS Standard for Responsible Soy Production V.4.0 in December 2021, the Association began the process of multisectoral review and development of the National Interpretations of Argentina and Brazil in 2022.

First, the revision of the Brazilian National Interpretation V4.0 was carried out in April 2022 during the first meeting of the year of Task Force Brazil. The meeting was held in São Paulo and included the participation of more than 30 representatives of Brazilian soybean sector organizations.

Finally, RTRS Executive Committee approved the new versions of the national interpretations of both countries at its meeting last November 24. The documents are publicly available on RTRS website and are ready for implementation. 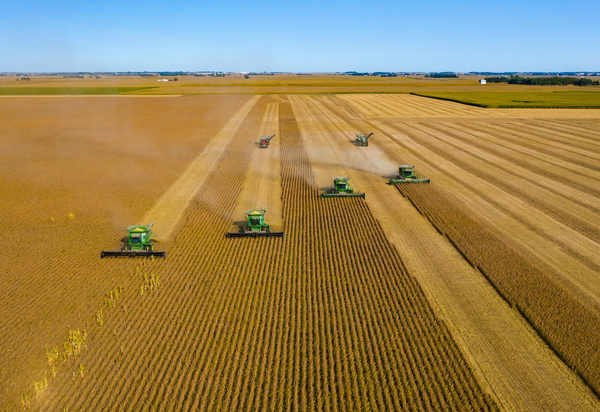 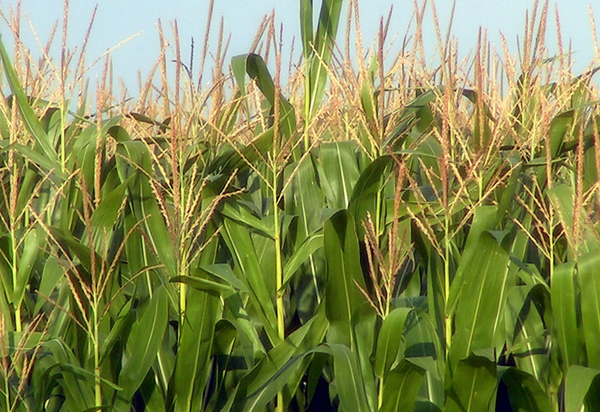