Africa, India and China joined colleagues from North and South America and from across Europe to stage the most wide-reaching and ambitious world roundtable on responsible soy in the initiative’s twelve year history.

With a record breaking 180 participants the annual conference (RT13) of the Round Table on Responsible Soy Association (RTRS) took place in Lille on 30 and 31 May.

Celebrating a year that has seen a 30% increase in the amount of responsible soy produced under the RTRS scheme, the conference focused on ways to drive up the global demand for responsible soy, and measures to include more social requirements.

Two keynotes addressed the conference: noted environmentalist Jonathon Porritt MBE and the French Environment Ambassador, Xavier Sticker. Porritt closed his keynote with a call for RTRS to work for a new model of ‘regenerative’ agriculture that puts more back into society and the environment; Sticker powerfully outlined the case for ‘consumer countries’ to play their part and for governments to push for legislative progress, too.

Major breakthroughs for RT13 included governmental representatives from France, Brazil and Paraguay and, although taking place in Europe, the main marketplace for RTRS responsible soy currently, there was good attendance of representatives and growers from Argentina, Brazil, India and Africa, where RTRS is seeking to increase both production and demand. Specially, major Brazilian soy producers attended, including growers from Maranhão, Piauí, Tocantins, Goiás, Paraná e Mato Grosso and eight co-operatives that together represented 11% of soy production in Brazil.

Said Marina Engels, President of RTRS: “This is the year where we increased our reach right across the world, and established RTRS as the key standard for responsible soy. RT13 achieved a great deal but also has set us a new challenge, to further increase our global impact in terms of responsible soy production in Africa and Asia but also to stimulate greater demand for RTRS-certified soy in all the major world markets.”

Said Marcelo Visconti, Executive Director of RTRS: “Change is happening, and very fast. We have seen a 30% increase in RTRS certification this year, and for the first time RTRS has certified soy production in Africa. The increase in production was welcome, but with only an 8% increase in demand for certified soy that year, the urgent challenge now is to drive up demand. This has to be our collective focus for the year ahead.”

As well announced at the conference was a ‘Statement of Support’ group of signatories to the Cerrado Manifesto, which seeks to block further deforestation of the Cerrado region of Brazil. The Cerrado is considered one of the great natural areas of the world but has already seen half of its original area destroyed. The area holds around 5% of the world’s biodiversity and of the Cerrado’s more than 11,000 plant species, almost half are found nowhere else on Earth. It also stores the equivalent of 13.7 billion tons of carbon dioxide (CO2).

There was also the news of an emerging China-South America Sustainable Soy Trade Platform (SSTP) and results of the first year of a project in Mozambique, Africa to support 2,000 soy farmers to improve soy production through sustainable farming methods, which results in 223 farmers RTRS certified achieving an average soy production increase from 1.2 to 1.5 ton/ha, among other positive outcomes. Both initiatives are fostered and were announced by Solidaridad Network.

A huge number of brands and major organisations took part in the RTRS roundtable including major names like Ahold, Arla, Bayer, Lidl, Tesco, The Nature Conservancy, Unilever, WWF, and the Brazilians Abiove and Amaggi. A broad range of trade organisations such as Bunge, Dreyfus, ADM, Cargill, also attended.

Marina Engels concluded: “This was our most holistic RTRS annual conference to date, covering equally the environmental, legal, economic and social issues we need to consider to meet our international commitments, particularly on deforestation.

“There were good discussions, new partnerships forged and tools for transparency shared that will help to drive change.” 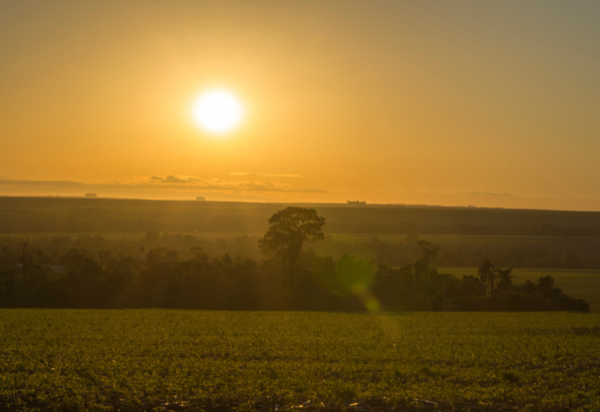 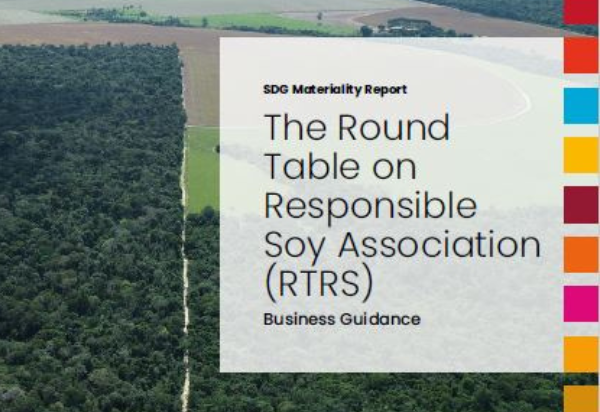 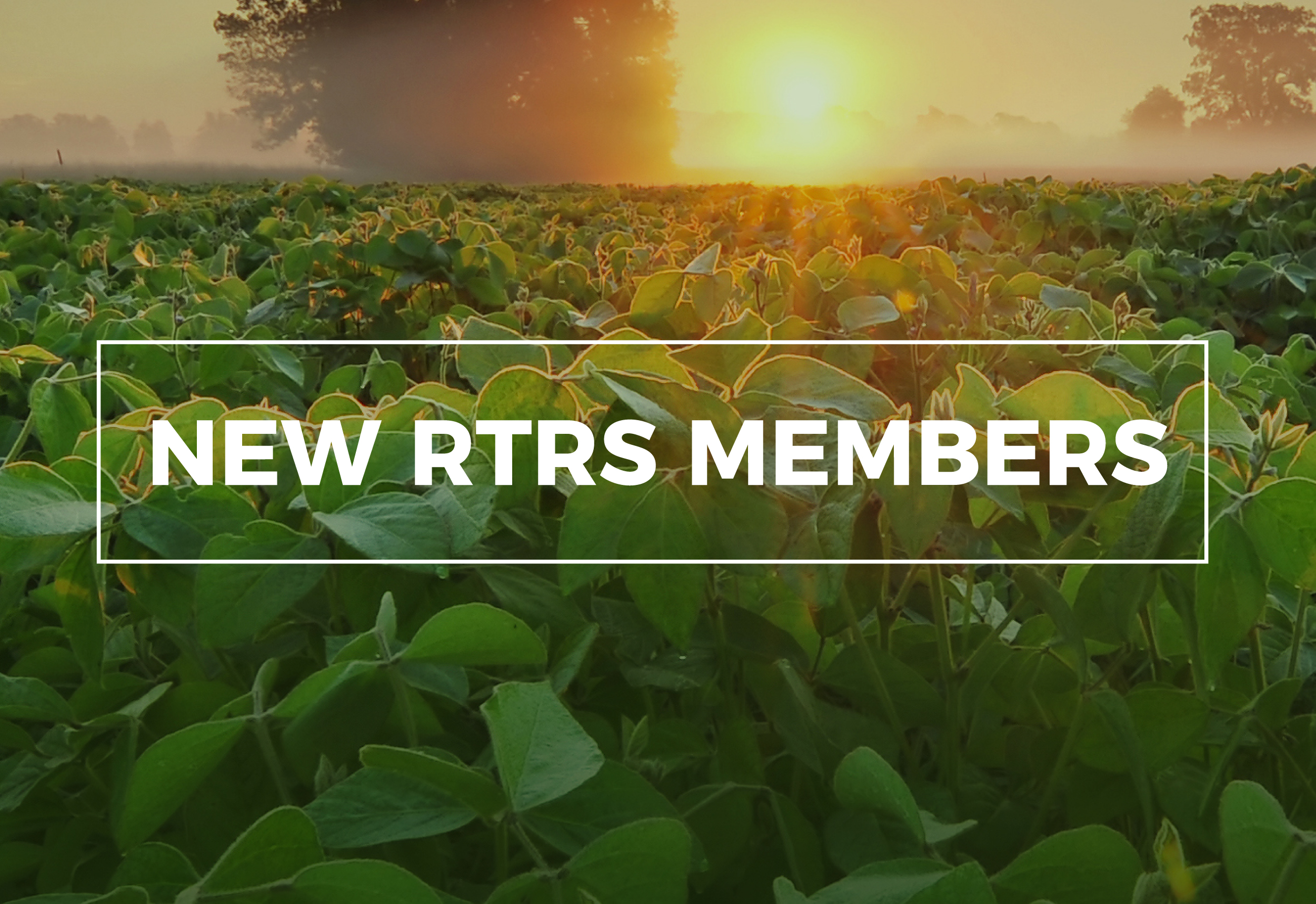