A committee of the Round Table on Responsible Soy Association visited the states of Maranhão and Piauí and held meetings with governments and institutions. The first stop was Fazenda Progresso, in the city of Sebastião Leal (Piauí), with 35,000 hectares planted with certified soy. The group owns additional properties in Piauí and Minas Gerais – a total of 46,000 hectares. The owner, Cornelio Sanders, produces GMO and GMO-free soybean seeds and invests year after year in improvements and innovation to assist the local community.

“The latest investment at the farm was the installation of solar panels to provide for the farm’s energy needs. Panels were also purchased as a donation to a nursery school and a primary school in the municipality, which was built with support from the farm. The degree of integration between the community and the farm is impressive, with several joint projects underway. RTRS certification goes beyond zero deforestation, as sustainable production must also be mindful of social impact,” says RTRS External Consultant Cid Sanches.

In 2017, the RTRS standard was submitted to the International Trade Center (ITC) and was included in its standards map, along with 210 other standards. RTRS is a leader in environmental and social issues (community and human rights), requirements of the ITC criteria. The map is a leading global research tool for comparing and benchmarking sustainability schemes.

The group then travelled to farms in Maranhão that have been certified since 2016 and span a total certified area of over 95,000 hectares. It held meetings with the Board of Directors of the Research Support Foundation of the Northern Exports Corridor (FAPCEN) and presented data on RTRS’ activities in Brazil and the rest of the world. There were also discussions about the European market and the interest of a German supermarket chain in farms certified by the Foundation.

“RTRS certification covers 1% of the world’s soy; in Maranhão, 20% of the area planted with soy are RTRS-certified. The European market is becoming increasingly rigorous and the Asian market is becoming increasingly interested; certification will be more than a competitive advantage in the near future, it will be an important facilitator in ensuring market access”, states RTRS Executive Director Marcelo Visconti.

Despite positive achievements in some sectors, Maranhão remains one of the poorest and most deprived states in the country and ranks second-to-last in the country’s Human Development Index (HDI). As such, sustainable production initiatives must be consolidated to gain scale and help develop the state further.

In the city of São Luís (Maranhão), the group also met with representatives of secretariats and Maranhão state government, as well as leaders from Earth Innovation, FAPCEN and Porto de Itaqui. The parties agreed that the state needs a project to sustainably increase production and a plan to add value and generate jobs. Project execution would rely on tools and be supported by the excellent services provided by the port of Itaqui.

“This entire work is an initiative of the GCF (Governor’s Climate Forestry), promoted and organized by Earth Innovation’s jurisdictional strategy for sustainable landscapes. RTRS plays an important role in this scenario, as the GCF has committed to eliminating deforestation by 2020 and addressing issues pertaining to RTRS’ main criteria. All meetings and visits were extremely important; they enabled the participants to gain knowledge of – and improve – production, processing and trade of responsible soy in the MATOPI region”, stated Visconti. 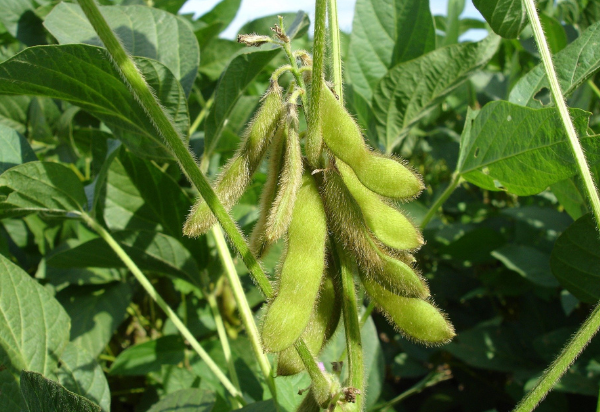 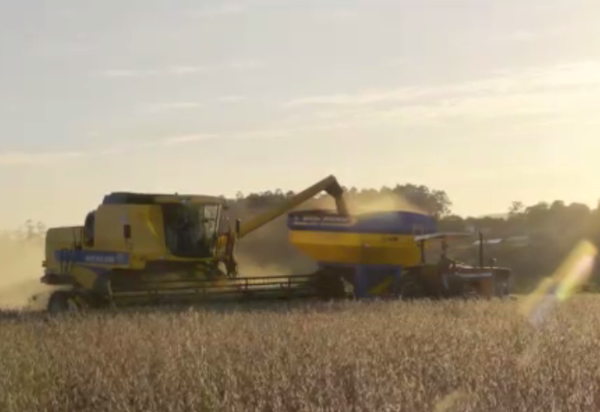